This is commonly used and versatile process for both thermoplastics and thermosets.Injection molding is essentially similar to the hot- chamber die casting process.

The pellets or granules are heated in a cylinder and the melt is then forced into a split-mold chamber either by a hydraulic plunger or by the screw system of an extruder at pressures that may exceed 20000 psi(140MPa).Viscosity of the melt is an improtant parameter because of its effect on material flow and forces.

The more recent equipment for injection molding is of the reciprocating screw type.As the pressure builds up at the die entrance due to the movement of the material ,the rotating screw begins to move backward under this pressure to a predetermined distance (volume of material).The screw stops rotating and is then pushed forward hydraulically,forcing the molten plastic into the die cavity.

Injection molding is a high-rate production process with good dimensional control.The molds(generally made of tool steels or beryllium-copper)may have multiple cavities so that more than one part is made in one cycle of the machine.Because of the high cost of molds,production volume should be high for this process to be economical.

Injection molding machines,which are generally horizontal,are rated according to the capacity of the mold and the clamping force on the molds,which in most machines is a few hundred tons.Typical injection-molded parts are cups and containers,various electrical and communication components,toys, and pipe fittings.

In reation-injection molding(RIM) a mixture of two or more reation fluids is forced under high pressure into the mold cavity.Chemical reations take place in the mold rapidly and the polymer solidifers.Various fibers such as glass ,graphite,or boron may also be used to reinforce the materials. Structural foams are also produced by a similar method(and by extrusion) using an inert gas (usually nitrogen) and resin mixture. The product consists of a rigid cellular (closed-cell) structure with a continuous solid skin as much as 0.080 in.(2mm) in thickness. There are several methods for forming structural foams with density reductions as much as 40%from the structure. Because stiffness is proportional to the third power of the thickness of a part ,for the same weight of material used ,cellular structures are stiffer than solid plastics or metals.

Molds for RIM are generally made of polished metal,and pressures and temperatures involved are low .Major applications are automotive bumpers and fenders,thermal insulators for refrigerators and frezzers,and stiffeners for structural components. 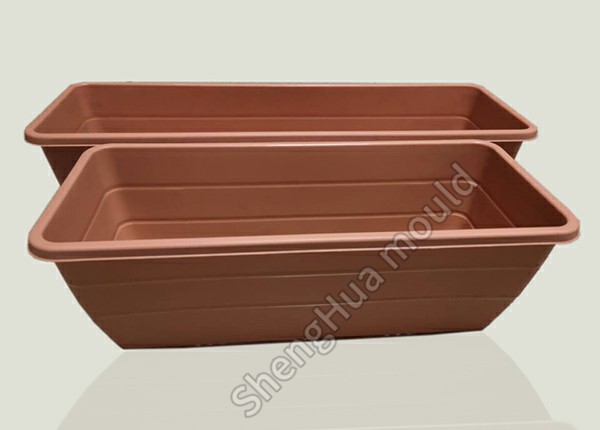 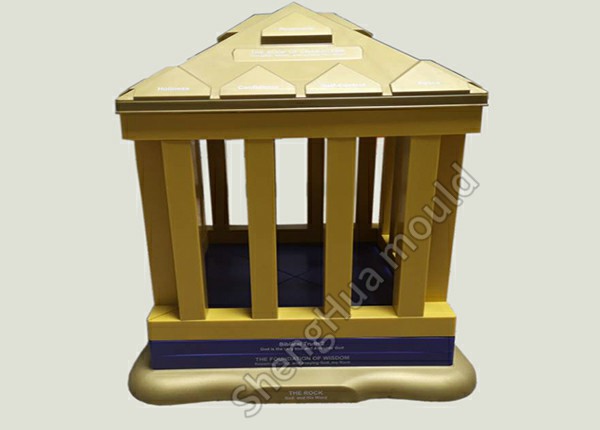 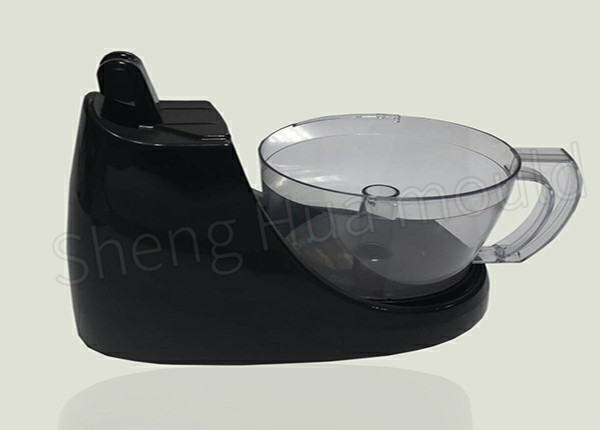 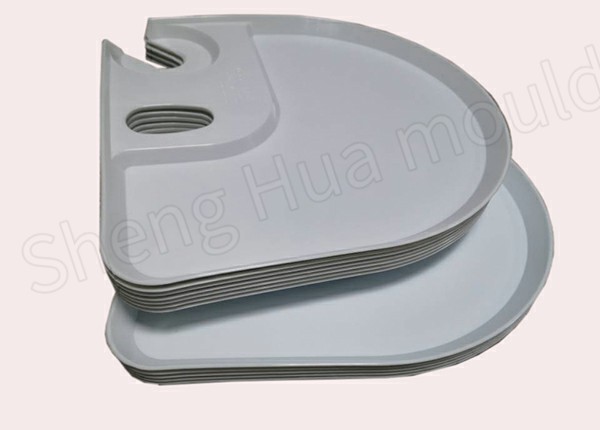 all kinds of plate and measuring cups 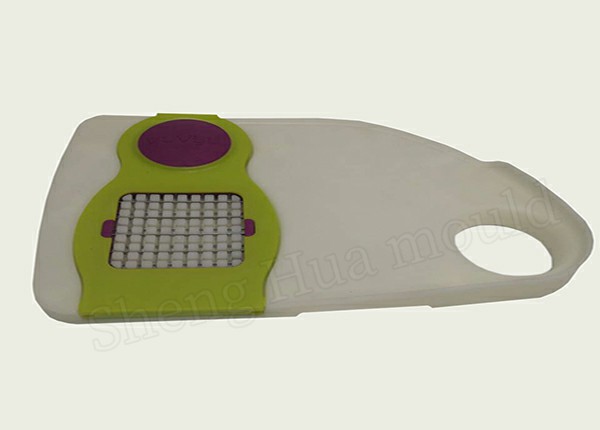 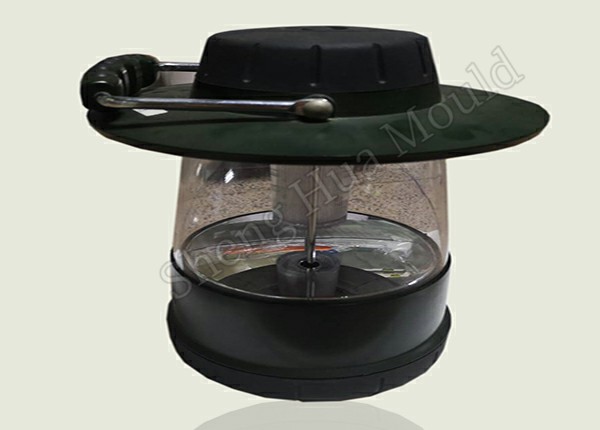